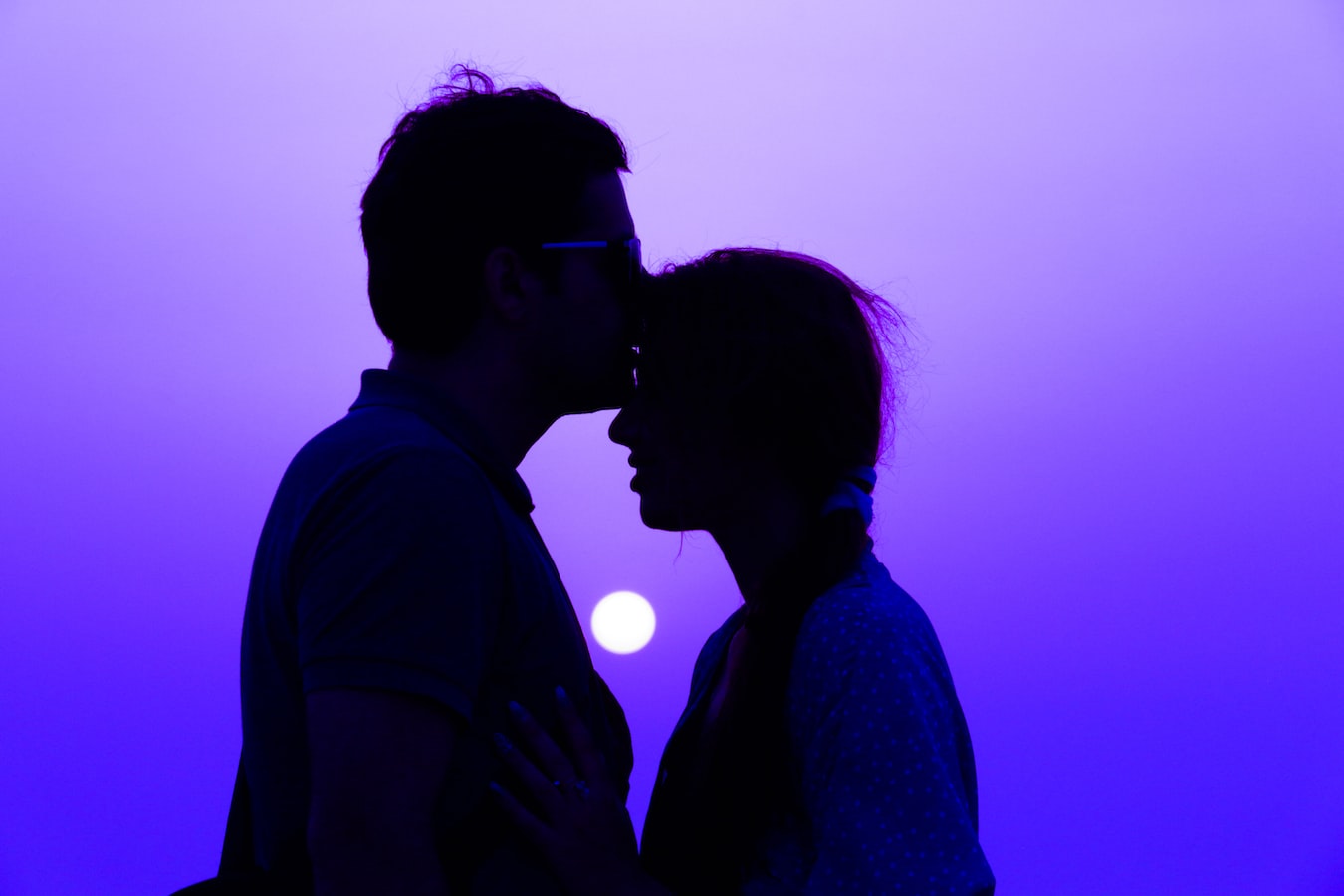 The internet is full of men who blame feminism for turning so many American men into beta-males, or rather, men that mature women don’t want to date and sleep with. I’ve been examining this further, and I have to say that I disagree. It is easy for men to blame feminism for the betafication of American men, because feminism makes for an easy target. There is no doubt that feminism played a role, but one must ask, how did feminists gain so much power in the first place?

And that is where lies your answer as to why there are so many beta males in America. Upon further examination, you will see that feminism isn’t the main culprit. So who is to blame? The American family. If you understand the “American dream”, then you know that most American families strive to live in a perfect world safe from harm. And that’s where the problem arises. The American dream of a world safe from harm may work out for the mother, father, and daughters, but this has castrated the young American male.

Ask the vast majority of beta males how their youth went and you will see that most of them stayed inside playing videogames for most of their youth, never got into any kind of physical altercation, never really had to struggle, were never placed in any kind of life or death situation, or anything that makes a man a man. These beta males have been denied their rights of passage. In essence, they are still boys walking around in a man’s body.

If you look at non-western cultures worldwide, you will see that there is some kind of gauntlet that a boy most go through in order to officially become a man. In some cultures, they get beat down, in others, like The Spartans, they are forced to survive in the wild, and in others, they are forced to slay some great beast. American men have been denied this.

Why are they so masculine? Because they were not denied their rights of passage from boyhood into becoming a man. WHAT. IS. A. MAN? Testosterone. Survival. Fighting for physical superiority. The American dream suppresses all of this. No more wars. No more crazy stunts. And if little Billy gets as much as a single scratch on him or throws one single punch in defense of his masculinity, the entire household shuts down and anyone who may have been involved in placing little Billy in a position to express his masculinity is severely scolded and reprimanded.

So what is the solution to this? For one, every boy should go to some kind of man camp before going to college. This is nothing more than basic training, placing an emphasis on surviving, REAL hunting (none of that shooting stuff from afar), and just breaking him down to build him back up. Secondly, every boy should be signed up for some kind of full contact sport that pits man against man. None of that rolling around on the ground and none of that tit for tat BS that you call martial arts.

If you look at Thailand, almost all of those boys are engaged in full contact Muay Thai kickboxing by the time they are five years old. If mommy is whining about little Billy getting bruised and scratched, then so what? It is necessary if she ever wants little boy Billy to become a man. I’m for feminism and all, but this is not one of those areas where a woman deserves to have a say. She knows nothing about what will make a boy a man, very much in the same way that a man doesn’t know what will make a girls women a woman.

What is the benefit of this? You will have an influx of men that are real men, and not just overprotected little boys walking around in a man’s body. Not every male can be the alpha male, but at least every male will be a real man. There will be no room for weak overprotected beta men, very much in the same way that the Spartans made sure every male they produced was a real man by the time he came of age.

When a boy goes through these near death experiences, all of a sudden, standing up to a woman becomes no different than swatting away a fly, and he will laugh at the thought of being afraid of one. This benefits both sexes. Boys become men, and mature women have more Denzel Washington’s, Tom Cruises, Sean Connery’s, and men that just have a very masculine demeanor to their personalities.

What mommy wants her son to be is not the type of male that her daughter is going to want when she grows up. In order to transform a boy that mommy loves into a man that another woman will love, it is necessary that she lets go, and let the transformation from boyhood into manhood take place. Otherwise, she risks her son never truly becoming a man.

As for how feminists got so much power in the first place? Take a look at the vast majority of today’s male politicians. They were raised in families where they were never allowed to become men. They dodged fighting in wars, never got into physical altercations, and never had to struggle, survive, and fight for their very own existence.

What you are seeing are the results of this. Feminized male politicians that are letting themselves be pushed around by a bunch of mature women. Why? Mature women represent their greatest obstacle, and thus, they fear them. Had these same politicians been allowed to become real men, then they wouldn’t fear mature women. They would say to themselves “I’ve been through worse and I survived. There is no way that I am caving to her manipulative tactics and use of sex to control and persuade me.”.

A real man is not easily persuaded by such tactics. A beta male that tip-toes around mature women? He is absolutely terrified of mature women and is very easily persuaded by the promise of sex, and controlled by the taking away of it. In essence, the American dream has produced very weak boyish men, and as such, they have grown into beta males that absolutely fear mature women, are afraid to stand up to them, and are easily manipulated by them. The very dream that America has sought out to create, has now led to a nightmare for both sexes.