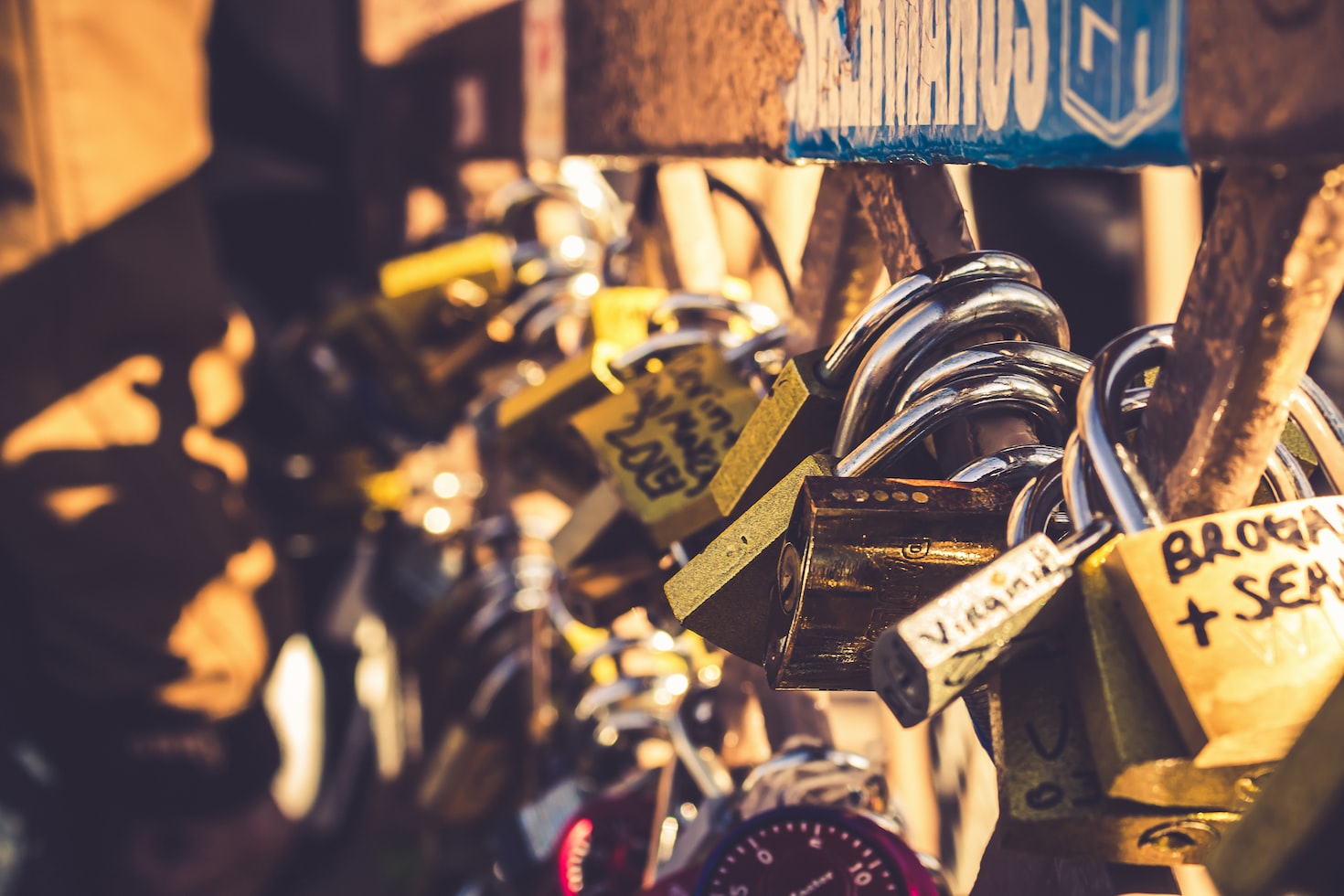 Last Wednesday night the Yale chapter of DKE marched their pledges, some blindfolded, past the Women’s Center and the area where most freshmen women are housed. The pledges chanted the following:

My name is Jack, I’m a necrophiliac. I f*ck dead women.

Tracy Clark-Flory of Salon gets it exactly right in her response:

The episode has caused an understandable uproar, leading to a meeting last Friday called the Forum on Yale’s Sexual Climate. Only about 150 attended in total, and from what I can tell, the backs of visible heads tend toward the gray end of the spectrum. Good Feed, the blog of the Good MenProject, covered the story. DKE’s President Jordan Forney, ’11, offered an apology to the Women’s Center at the forum, in which he “called the chants “inappropriate, disrespectful, and very hurtful to others.”” However, he ended his apology with this:

This is in no way a reflection of our organization or what we stand for. Nor is it representative of the brothers of this fraternity.

That’s BS. What he’s really saying is, “We’re sorry we got caught. Also, that you’re mad. We just like to have a good time. We’re guys, duh. It’s funny!”

Immediately following the incident, the Women’s Center called the chanting “hate speech” and “an active call for sexual violence,” which I find excessive. However, Forney was followed at the Friday forum by Diana Saverin, ’11, who spoke for the Yale Women’s Center. This time, her remarks struck the right tone:

We realize that these comments may have been made in jest or that there was a mindless element to these events, but we believe that this thoughtlessness is loaded, and it bears reflection.

She went on to urge the two organizations to sit down and have a meaningful dialogue. Personally, I don’t understand why the apology was directed to the Women’s Center. It rightfully should have been made to the entire Yale community, both male and female.

In any case, the apology was not sufficient in the eyes of DKE International, who sent their Executive Director to Yale this past weekend, and ordered DKE to halt all pledging activity indefinitely. According to the Yale Daily News, that means that the frat cannot accept any new pledges and must cease all initiation activities immediately. As it happens, DKE was founded at Yale in 1844, and they’re the only frat that has never gone inactive at the university. (Tidbit: Bushes 41 and 43 were DKEs.)

In an interesting twist on the story, back in January the blog Ivy Gate, which features news, gossip, sex and sports from the Ivy League, featured a short film made by artist Richard Mosse. Called Fraternity, he made it by inviting members of DKE, Yale’s “oldest and meatiest jock fraternity,” to compete for a keg of beer by “screaming at the camera as loudly and for as long as possible.” Alex Klein of Ivy Gate provides a short review:

“The piece, beautifully shot, starts off hilarious, then enters the sublime, and finally, vaguely disturbs. This shit is primal. The triumphant, longest lasting bro screams as if giving birth, his face turning beet-red, and sweat (tears?) beading down his cheeks. Snuff-film associations abound, as well as a discomfiting sense of visual assault.”

As a woman, I found the piece both hilarious and profoundly disturbing. I began worrying about any young woman who might accompany the winner to a fraternity formal. The film might as well be called, The Terrifying Effects of Excessive Testosterone. I have a sneaking suspicion that the victor of the challenge may be DKE’s current Pledgemaster.

What do you think? Is it hate speech? Free speech? Funny? Are you surprised that the guys in the short would cook up this prank for pledges? Would this have happened 20 years ago? Or has the culture shifted in a way that promotes this kind of behavior?

In any case, I think major reprogramming is definitely called for, though sadly, unrealistic.